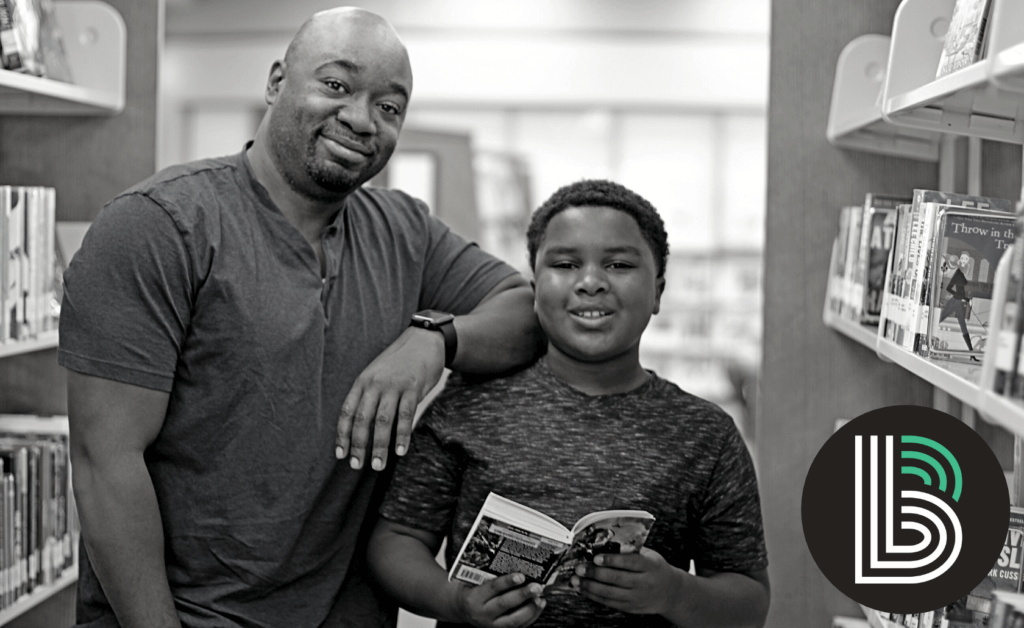 Big Brothers Big Sisters Twin Cities has been creating and supporting youth mentoring relationships since 1920. Since our inception, more than half a million Twin Cities kids have had their lives changed for the better, forever.

Big Brothers Big Sisters was founded as an innovative alternative to the criminal justice system. In 1904, a compassionate young New York City court clerk named Ernest Coulter noticed more and more boys coming through his courtroom. He realized that caring adults could help keep these young men out of trouble and set out to find volunteers. And so began the Big Brothers movement.

Around the same time, a group called Ladies of Charity was similarly helping girls who came through the New York Children’s Court. Later, they would be known as the Catholic Big Sisters. Both groups worked independently until they joined forces and became Big Brothers Big Sisters of America in 1977.

Big Brothers Big Sisters Twin Cities has a strong foundation that makes it possible for us to get kids on the right path to success.

• Matching Twin Cities kids with mentors for more than 100 years
• Consistently ranked in the top 10% out of 230 Big Brothers Big Sisters agencies nationwide
• A committed, caring, and professional staff dedicated to youth development
• Impacting the lives of more than 3,000 young people each year
• Providing resources to Bigs, Littles, and families to keep matches going strong
• Supporting Littles throughout their developmental years to achieve their full potential